We have noticed that you are accessing our shop from USA. If you want to change to this country, please click on the following link: 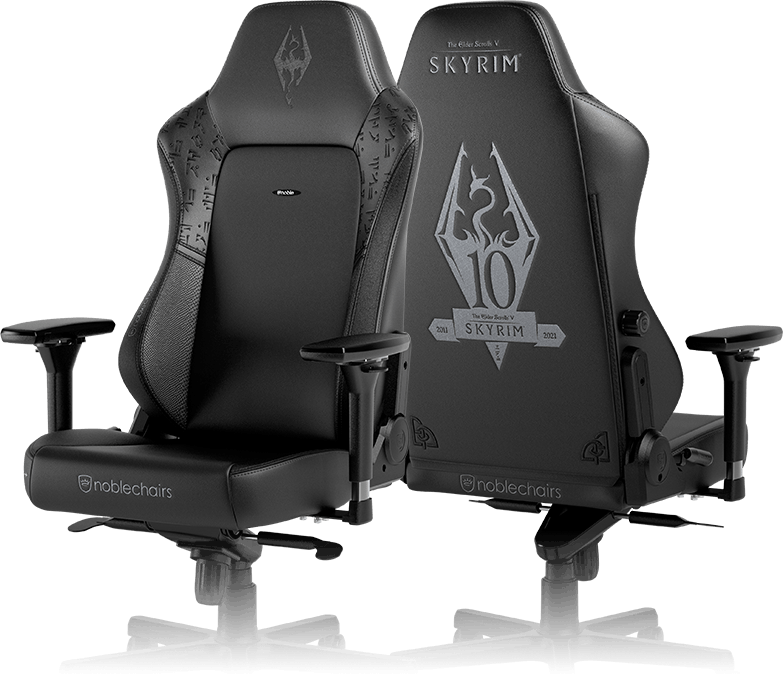 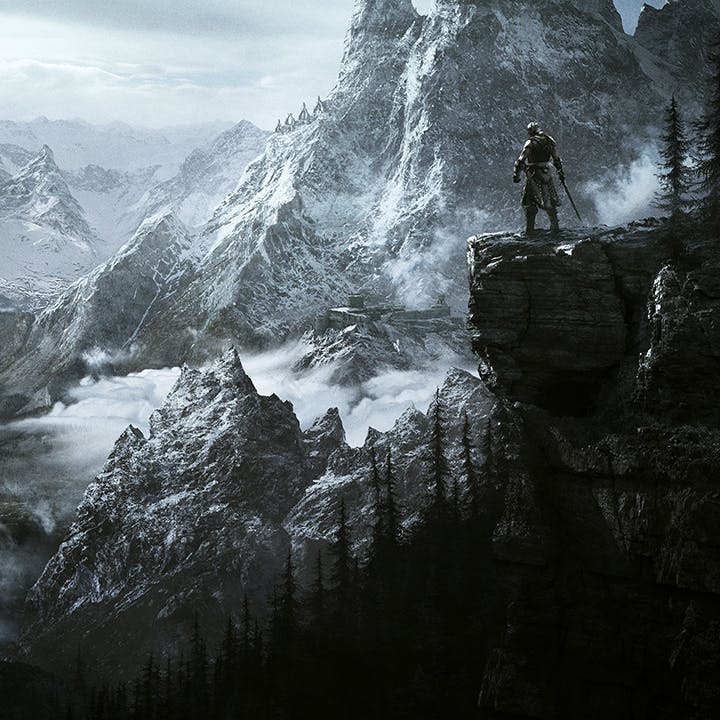 No single mount will take you on a more comfortable journey through the Old Kingdom. noblechairs celebrates Skyrim’s 10th anniversary together with a new edition of outstanding aesthetics and comfort, which would be worthy of any Jarl. Revisit Bethesda’s Skyrim: the Words of Power, the dragon language Thu’um, the battles against ancient dragons, and the skinning of their lifeless bodies to forge armour from bones.
The noblechairs HERO Skyrim 10th Anniversary Edition is an homage to your glorious rise as a Dragonborn in Skyrim with the Thu'um, the imitation of dragon scales and the large embroidered logo. A hero's story is honoured by nothing else than the HERO Series.
Don’t worry, noblechairs protects you from the arrow in the knee. So, no one will surely end your life as an adventurer! 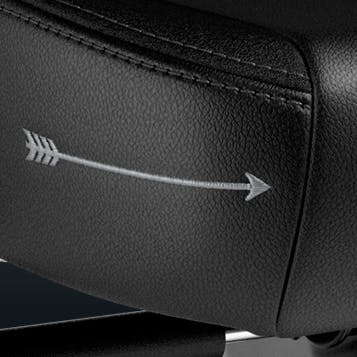 With the grey, clean, and classic look evoking the imagery of the depths of Skyrim's ruins, our HERO will be your perfect companion and is even more supportive than Lydia. 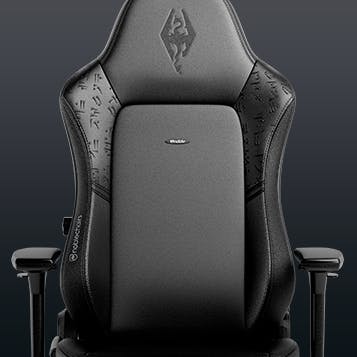 THE DESIGN SUITS YOU AS DRAGONBORN

The sides of the headrest are drawn from the Thu'um, the dragon's language, while the sides of the backrest have a dragon scale texture. They commemorate all the dragons you killed and skinned. 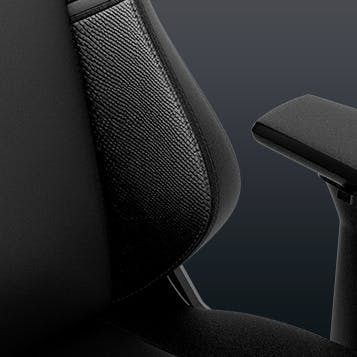 The integrated lumbar support strengthens your posture through every Fus Ro Dah. No shout is too powerful for this chair.

The back is adorned by an impressive logo, celebrating Skyrim's 10th year anniversary, while the Skyrim lettering crowns the back of the headrest. 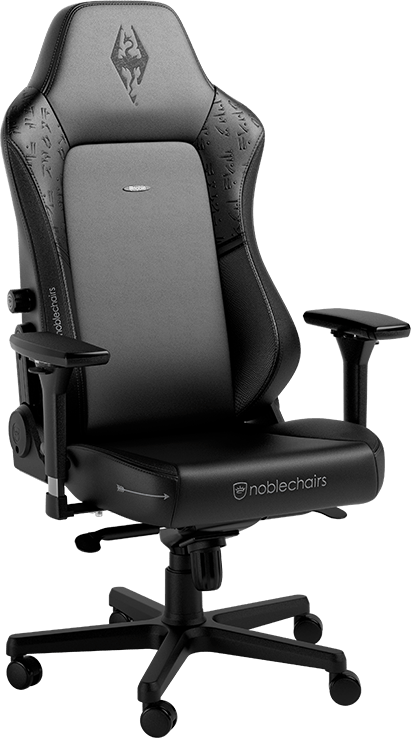